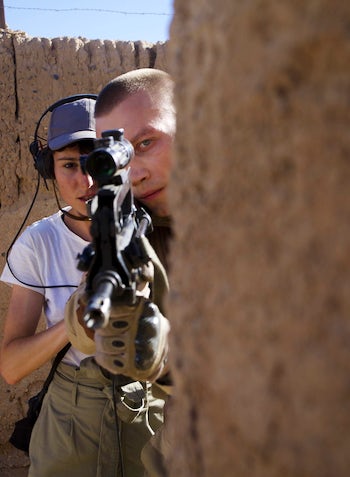 They come from all over the world to join the French Foreign Legion. Men and women with different life courses, people with families and friends. Nika, in her early twenties, leaves ukraine to follow her boyfriend vlad, a fresh soldier based in a military camp in Corsica. She will meet Céline, wife of Commander Maxime, who will lead her through the codified world of the spouses. While vlad is becoming obsessed with the legionnaire’s life, Nika and Céline are hit by the distance and the sacrifice of what they hoped to be a traditional family life. Will their loves be strong enough to compete against the duty of military engagement?